EVDTV movie story The Great Battle :A historical film about the siege of Ansi Fortress and the epic eighty-eight day battle that Yang Man-chun and his Goguryeo troops fought against 500,000 invading Tang dynasty men to defend it. ..

Our followers on the server, as we always used to, the film #EVDTV #EVD_MAX has been added The Great Battle 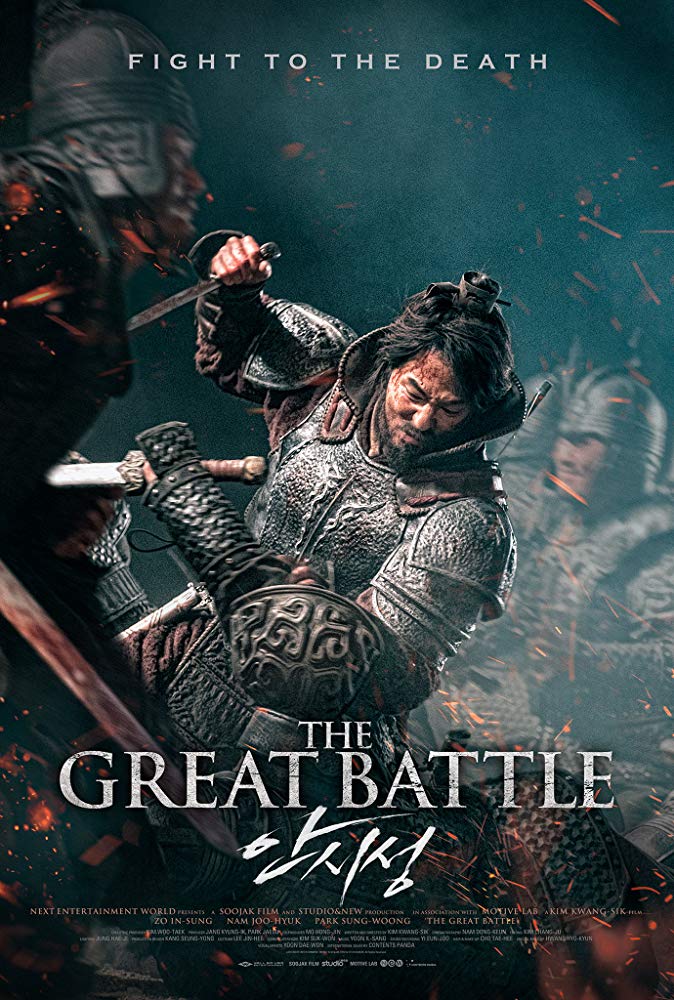 You find him in a group English Movies