Our followers on the server, as we always used to, the film#EVDTV #EVDTV_Plus has been added Assassins Revenge 201

movie story Assassins Revenge 201:The skyscrapers of New York glisten like golden lights on an Xmas tree, but all is not well in the city and violent corruption runs amok. After a high speed chase through the city streets ends in his partner’s death, Detective Frank McMillian (Michael Madsen) decides to take the law into his own hands. After retiring from the NYPD he transforms nightly into “The Enforcer”, a masked vigilante with his own brand of justice. 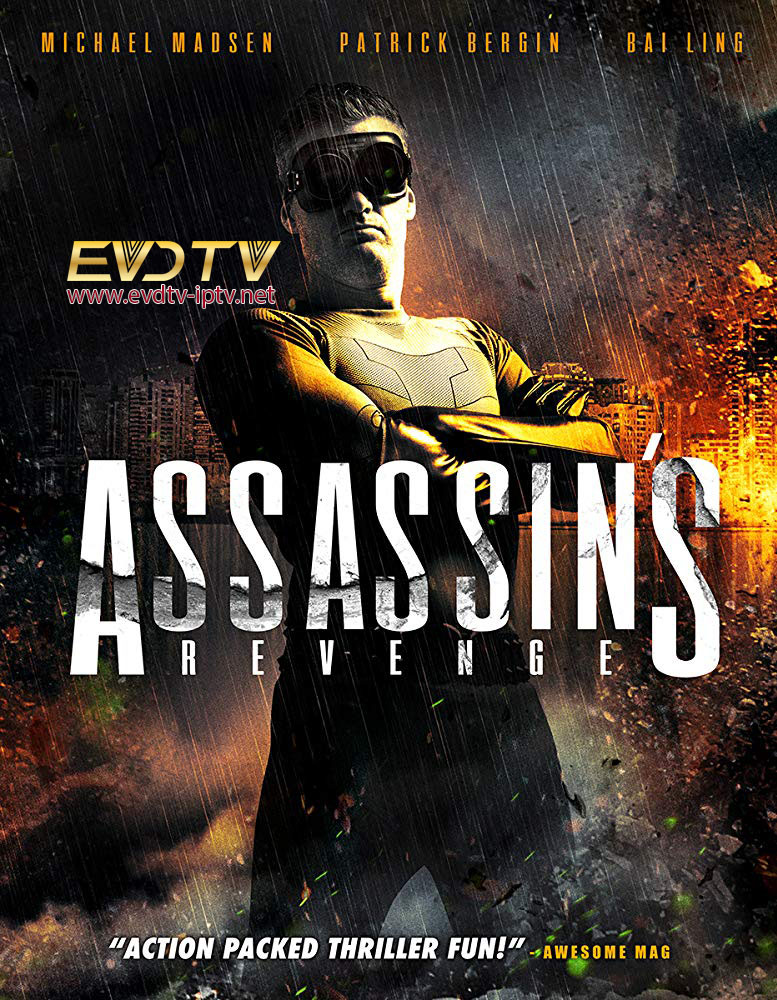 you find it in a group English movie